The European Central Bank (ECB) is actively studying the development of a digital euro. If implemented, this will be Europe’s Central Bank Digital Currency (CBDC), complementing similar initiatives to develop digital money by many central banks around the world, most notably China. The European Blockchain Observatory and Forum (EUBOF) has just published a report identifying and evaluating eight (8) alternative design architectures for the digital euro.

The EUBOF report, coordinated by the Institute for the Future (IFF) at the University of Nicosia, goes a step further from previous efforts, by considering specific design options for the digital euro and evaluating them against the core principles and requirements set by the ECB.

This large-scale research aims at contributing to the ongoing debate to develop the digital euro, highlighting the following dimensions:

The figure below denotes the eight (8) different digital euro design options that result from the above design considerations: 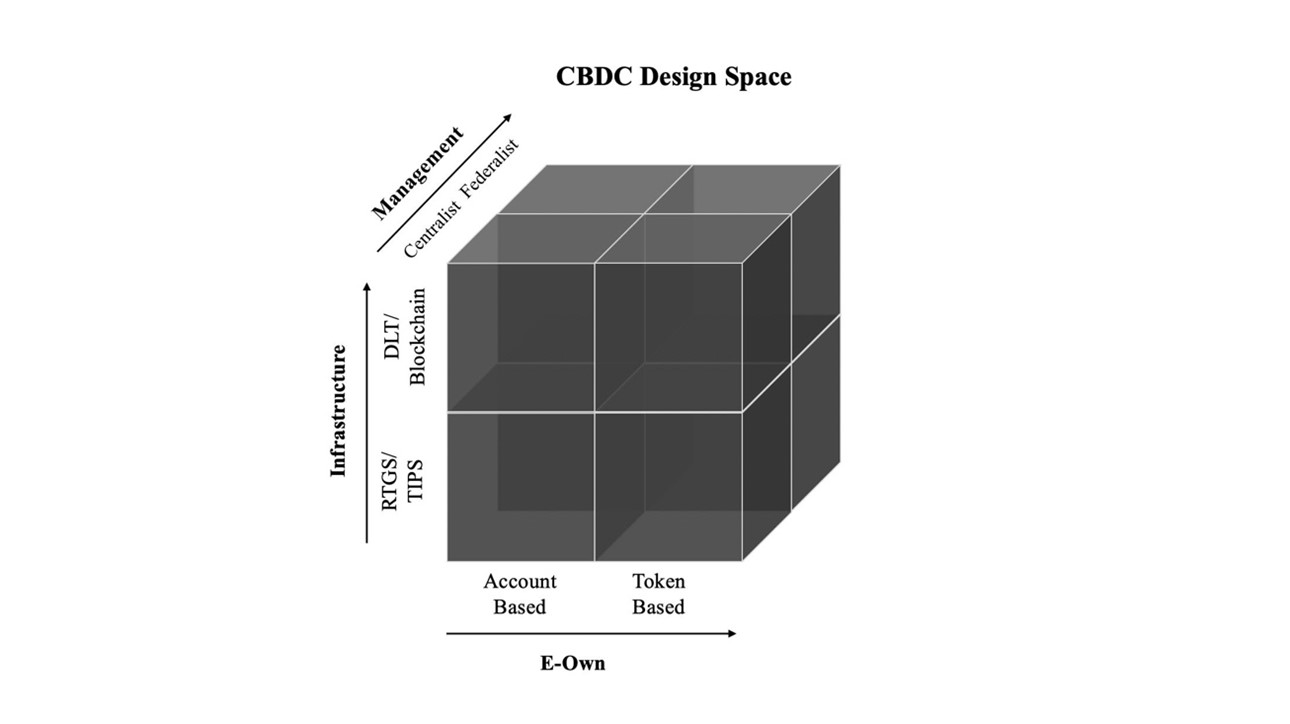 Professor George Giaglis, IFF’s Executive Director stated: “The digital euro represents a revolutionary next step in the history of Europe’s single currency. As digital payments become widespread, the use of physical cash is declining across Europe and the ECB is right in assessing how a euro for the digital era should look like. We are proud to have worked with the European Commission and our partners at EUBOF to contribute to this debate, by moving from theory to practice: we identify eight specific design considerations for the digital euro and assess each of them against a set of criteria including user experience for citizens and business, underlying technological infrastructure, and implications for the stability and future outlook of the European banking system. We hope that this analysis will inform the ongoing debate and help policy makers in reaching the best decisions for the future of the eurozone”.

The EU Blockchain Observatory and Forum is a European Commission initiative to accelerate blockchain innovation and the development of the blockchain ecosystem within the EU and so help cement Europe’s position as a global leader in this transformative new technology.

The Institute For the Future is an interdisciplinary research Centre at the University of Nicosia (UNIC), aimed at advancing emerging technologies and contributing to their effective application in industry, government and education as well as evaluating their impact on employment, wealth inequality and our lives and societies in general.

University of Nicosia is the largest university in Cyprus and among the largest English language universities in southern Europe, with over 12,000 students from over 70 countries across the globe, coming together in an innovative and transformative learning space.